**Hey everybody, in this COMPLETE Pack of Season THREE for 'Supergirl', I've also INCLUDED in the FOUR -Crossover- Episodes that premiered on The Flash, Arrow, and The Legends of Tomorrow; respectively! They are as follows:

P.S: I did the 'A, B, C' thing in the PROPER 'Order' that the episodes were released so that EVERYTHING lines up, appropriately, according to the storyline across the 4 Shows!**

'At 12 years old, Kara Zor-El escapes doom on planet Krypton to find protection on Earth with the Danver family, where she grows up in the shadow of her foster sister, Alex, and learns to hide the extraordinary powers she shares with her cousin, Superman. Now an adult living in National City and working for media mogul Cat Grant, Kara finds her days of keeping her abilities a secret are over when super-secret agency head Hank Henshaw enlists her to help protect the city's citizens from threats. Finally coming into her own, Kara must juggle her new responsibilities with her very human relationships.'

Format of File(s): MP4(s) for Everything. 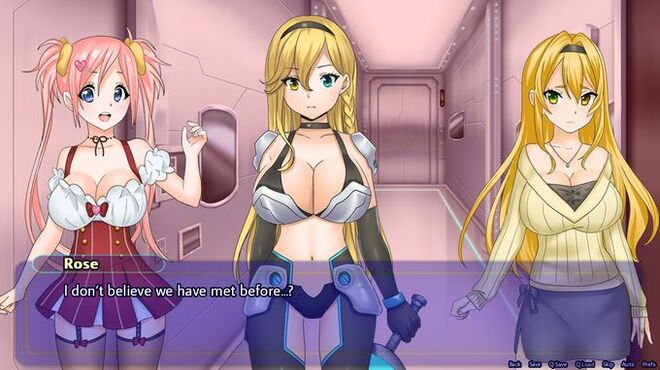