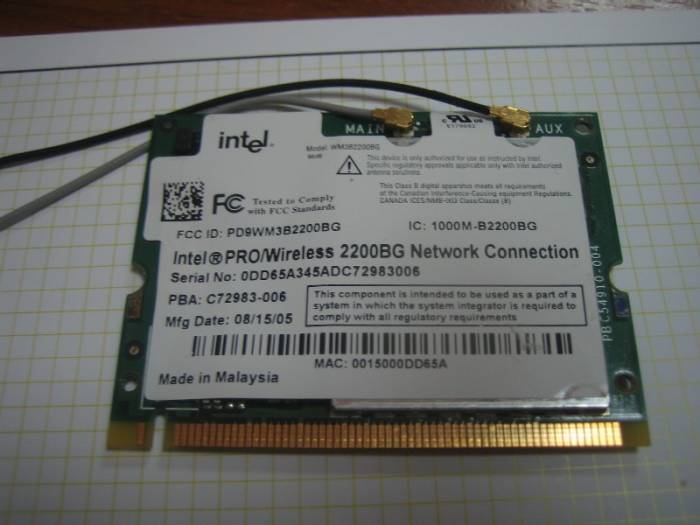 I did a Google search and a search here on Tom's Hardware forums to see if this question has been brought up before, which it has. But it seems like every time the question is asked, a different answer is given, which confuses me greatly. I just finished setting up the first computer I built myself. All in all I would declare it a great success. I was a little disappointed with my graphics performances (I had heard that Intel HD 4000 would be great for casual gaming) so I decided to see if I could find more up to date drivers.
Here's my parts list.
Motherboard: ASUS Sabertooth Z77
CPU: Ivy Bridge i5-3570K
Boot Drive: Crucial M4 (128 GB)
Storage Dirve: Western Digital 2TB Black
RAM: Crucial Ballistix 2x2GB (1333MHz)
PSU: 80+ Gold rated LEPA 500W
Case: Lancool K63
Plus an old optical drive I had lying around.
I got all my drivers off of the ASUS website, and they all installed without a problem, but when looking at the drivers in the Data Manager, I found an exclamation point in 'Other Devices'. Like the title says, the 'PCI Simple Communications Controller' says it's drivers are not installed. I didn't find anything like that on the ASUS site. Although there are a bunch of utilties from the site I didn't bother to include. Someone told me that's all mostly bloat, and that to run properly you only need the chipset, LAN, VGA, audio, and USB.
I found a thread that seemed to offer a solution, but it was for an HP computer, so it might use HP drivers... I'm not sure where I can find the ASUS equivalent. Any help would be greatly appreciated.