Drake’s musical career started in 2006, when he released the first mixtape Room for Improvement. Everybody could check Drake’s creativity on his official myspace page, and in a year he issued the second work titled Comeback Season.

Copy the following HTML code to embed this mixtape's player on your own webpage. 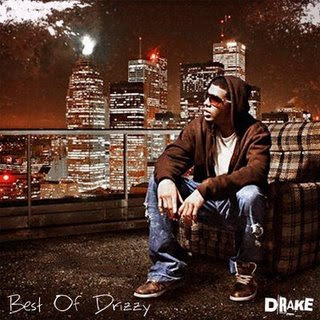 Niggas who said this is trash listen to juicwrld

Teen Love out now get it

I love this mixtape

In an interview with thabiz.com in February 2006, Drake talked about the mixtape, 'It's a mix CD and I did it with DJ Smallz who does the Southern Smoke Series. He's done mix tapes with everyone. Lil Wayne, Young Jeezy, a lot of people and he's hosting it for me. It's called Room for Improvement. It's seventeen original tracks and a couple of remixes and stuff like that. 22 tracks in total. I have the Clipse on there, I got Trey Songz in there, I got Lupe Fiasco on there, I have Nickelus F who is this amazing artist from Virginia who I'm very very tight with and we work together a lot, we worked together. I have Voyce on there, he's a singer from Toronto. Production wise I don't really have any major producers on there. I have a song I did with Trey Songz. I have an individual by the name of Nick Rashur from Harlem he's a really cool cat. Amir; Boi-1da did the majority of the singles, who else should I mention DJ Ra from DC, a lot of people on the CD.'

The mixtape was re-released in 2009 featuring only 11 selected songs with no DJs along with a remix of 'Do What You Do'.[6]