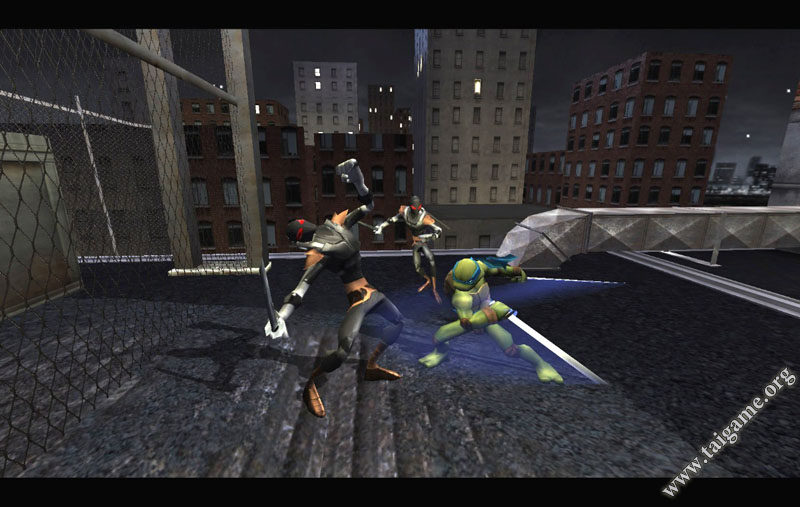 The latest PlayStation 4 system software update is available now, and it adds a pretty cool feature: iOS users can now use their iPhones or iPads to play PS4 games using Remote Play. Yes, that includes things like Apex Legends.

Version 6.50 is a mandatory 442 MB download. It enables Remote Play for iOS devices, though you'll also need to download the PS4 Remote Play app from the Apple App Store. The app itself is compatible with the vast majority of PS4 games, with virtual buttons and sticks appearing on the iOS device screen, though you may find a bluetooth gamepad allows greater control.

Elsewhere the 6.50 update, which was previously available in beta, introduces the ability to remap the X and circle buttons for some territories, but otherwise the patch changes very little, at least in terms of user-facing features.

Remote Play was a much-vaunted feature of the PS4 when it launched in 2013 with the PS Vita already available. Since then, the feature--which theoretically allows you to play your PS4 games on the other side of the world from your console--has been expanded to Sony Xperia phones and, more recently, PC and Mac.

PS4 players can also pick up March's PS Plus games now. This month the free titles are Call of Duty: Modern Warfare Remastered and The Witness. Meanwhile, a PSN flash sale is now underway.